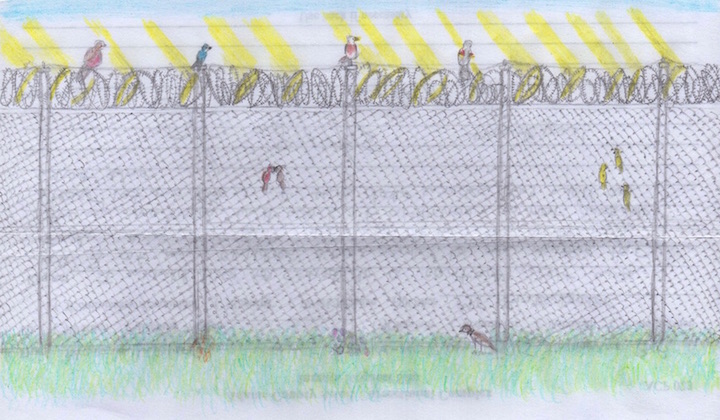 In winds of change

Strung with tears in darkest night

Strengthened in brilliance of love

Vestigal views from cell portal to the world:

Heavens, of their own merit

Has she never before

Freedom, luxurious as silk and lace

Moments stored under lock and key

She immerses herself in browsing

Plain and wholesome to flavorful and fancy.

Heart and soul baked into

Every loaf of Yummy Goodness.

She set out to right injustice

She arrived at scales unbalanced

She was gifted judgmental disbelief

She joined believed righteous cause

She was swept wrongly along

She planned to lift downtrodden

She helped a lost hurting soul

She hurt many she previously helped

She built one’s sense of purpose

She demolished her own purposeful life

She dishonored precious trust of many

She gained exquisite appreciation of freedom

She lost her own, unintended result

She held tightly to promises extracted

She lost reins to oaths freely given

She succeeded in understanding desperation

She failed at preventing her own

She believed in another’s forthrightness

She distrusted to tell her own tale

She sat, listened intently, for hours

She sits, unheard and alone, for months

She began in innocent assistance

She ended in duplicitous detriment

It started from the strength of her soul

It derailed from the weakness of her fears

She sowed the best of intentions

She reaped the worst of results.

The passage of time

With each minute’s continual march.

While pleasured ones snap by,